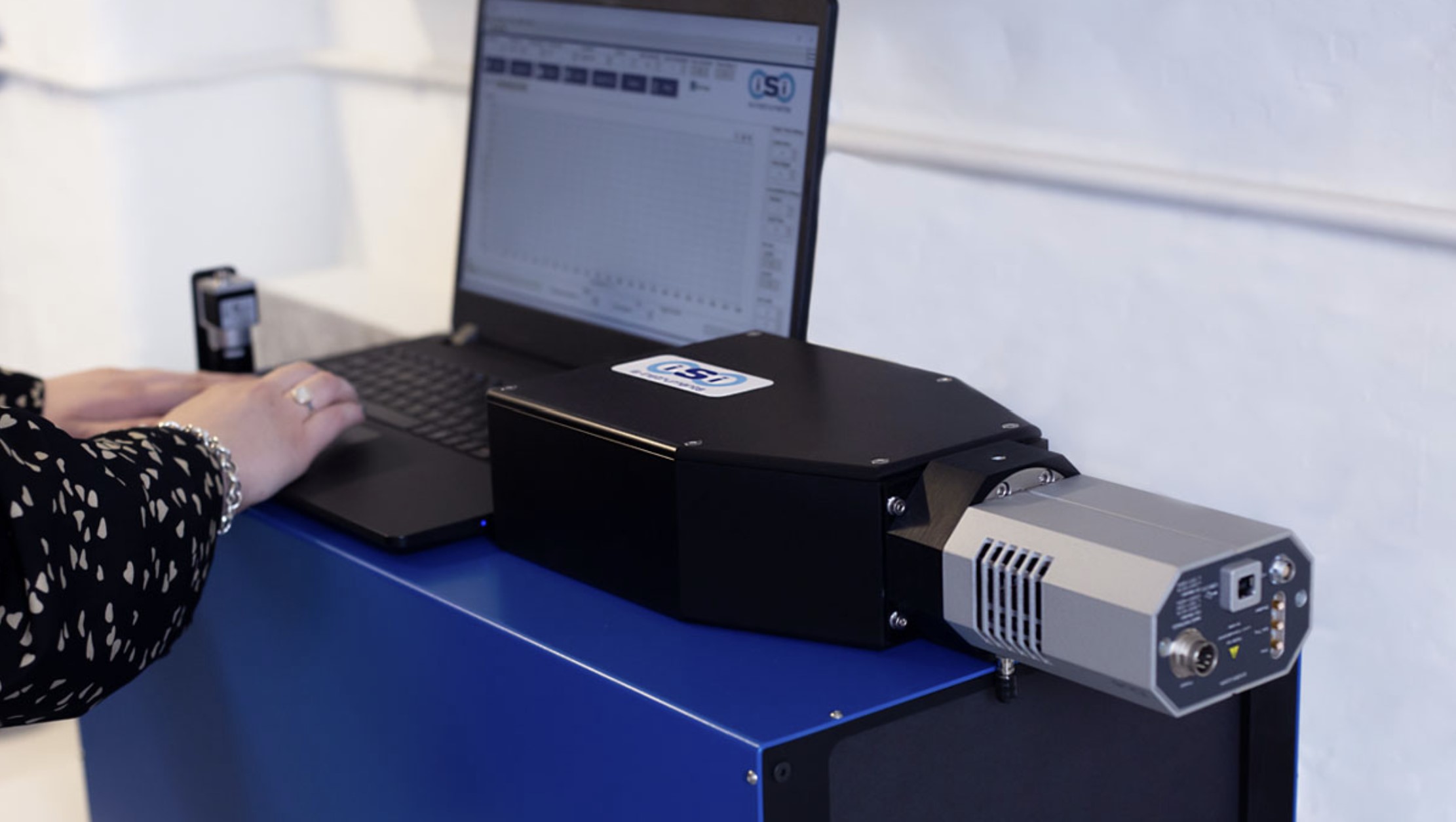 IS-Instruments ODIN is a deep UV resonant Raman spectrometer. Continued testing shows it is consistently delivering a game-changing performance when it comes to measuring biopharma products. Not only is the unit compact and easy to use while depositing high laser energies at the target, but the system has an additional advantage when it comes to measuring fragile samples.

Operating in the deep UV, very high energies can be deposited onto samples. This can result in damage which consequently degrades the spectra obtained as the target material is degraded. Immunoglobulin (IgG), which is known to be relatively prone to UV degradation, was examined using ODIN to assess this effect and the effect of ODIN. 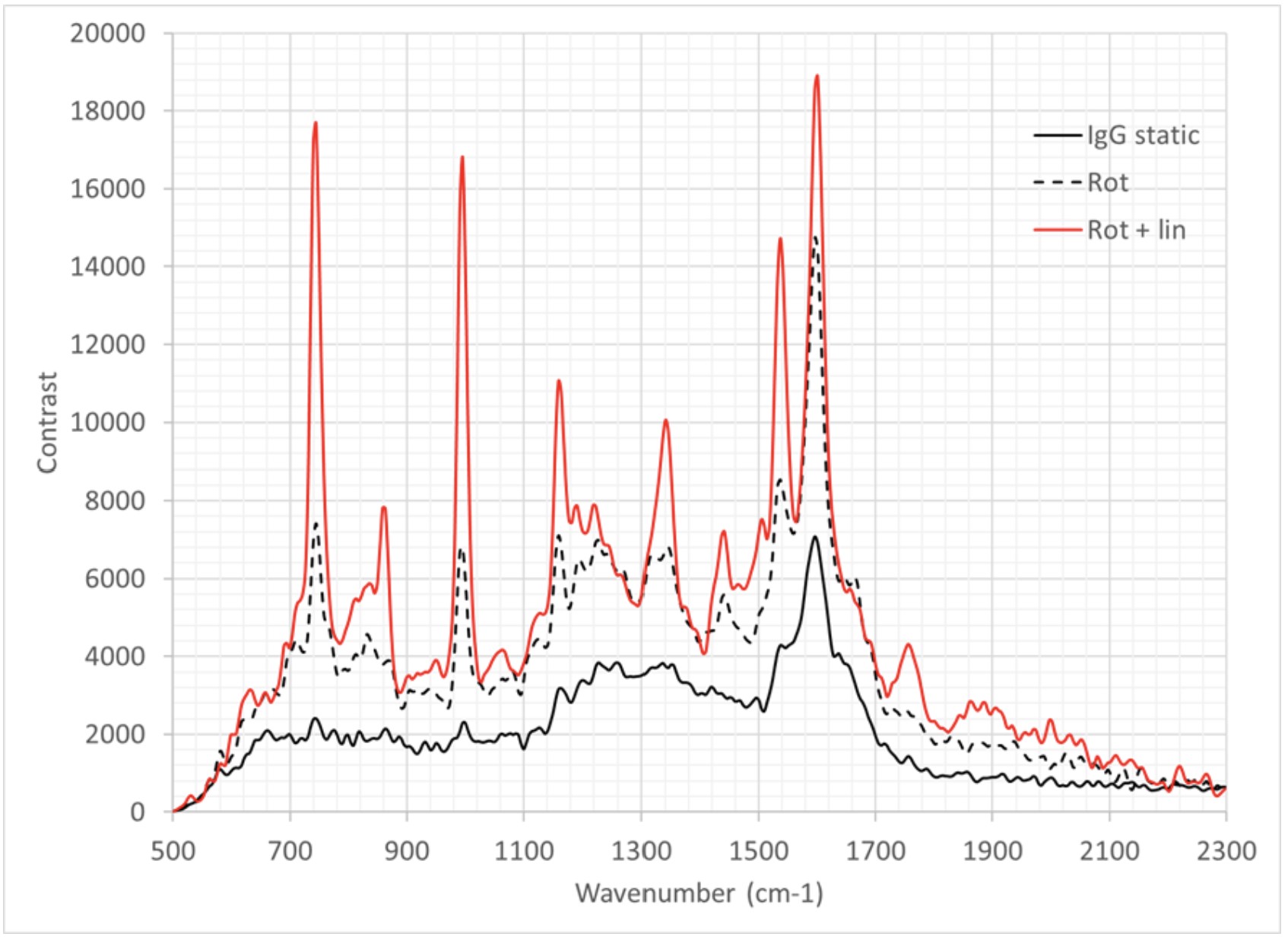 IgG is a common type of antibody found in 75% of serum antibodies within humans. IgG has been previously measured by a number of authors working within the deep UV Raman field and thus is an excellent material toa ssess the instrument's ability. For this experiment, the sample concentration of IgG was 1 mg/ml in water.

The data was acquired using 30 second integration times and an average of 10 frames to extract the spectra. The ODIN HES spectrometer design allows for a larger spot to be deposited at the target, reducing power density 9600 micron diameter in this case).

The resulting spectra are given within Figure 1. In the static configuration, the spectra indicate that considerable damage has occurred to the sample, with no clear peaks being present between 700cm-1 and 1500cm-1. Using a rotation stage improves the quality of the data obtained, with peaks now becoming prominent in this region. However, many peaks are 2-3 times weaker than the structure observed above 1500cm-1. The addition of the linear stage considerably enhances the spectral quality indicating no damage is observed within the timeframe of the measurement. These spectra have had no post-processing applied and are superior to many currently published in the literature. This is indicative of the larger spot combined with the motion applied to the target results in the elimination of damage to the sample during the observation period.