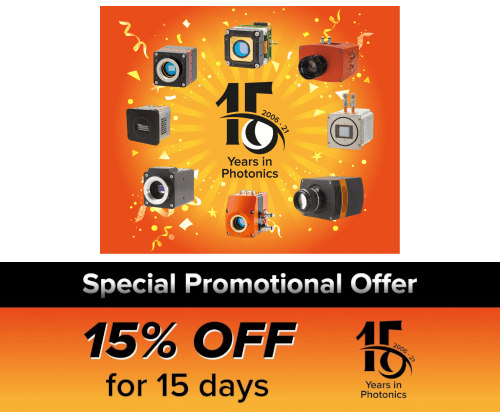 Raptor Photonics was set up in September 2006 to design and manufacture high-performance cameras for a range of markets including scientific, surveillance, aerospace and industrial. The company has grown year on year and now sells cameras in over 50 countries around the world to a range of instrumentation companies, government bodies, research labs and universities.

Raptor has become the market leader in SWIR camera technology and our cameras are used in a variety of applications including low light day and night-time imaging, spectroscopy, fluorescence, high-energy X-Ray, time-resolved, in-vivo imaging. Raptor’s cameras can be found in instrumentation from the sea-bed to space, including the ISS. They can also be  found on the microscopes, spectrometers, beamlines and telescopes of some of the world’s leading research establishments and OEMs. The high-performance of Raptor’s cameras are helping customers to discover new ways of seeing.

Raptor has offices in Larne, Northern Ireland and Norcross, Georgia, United States and works with a variety of channels and distributors around the world to service and support customers.