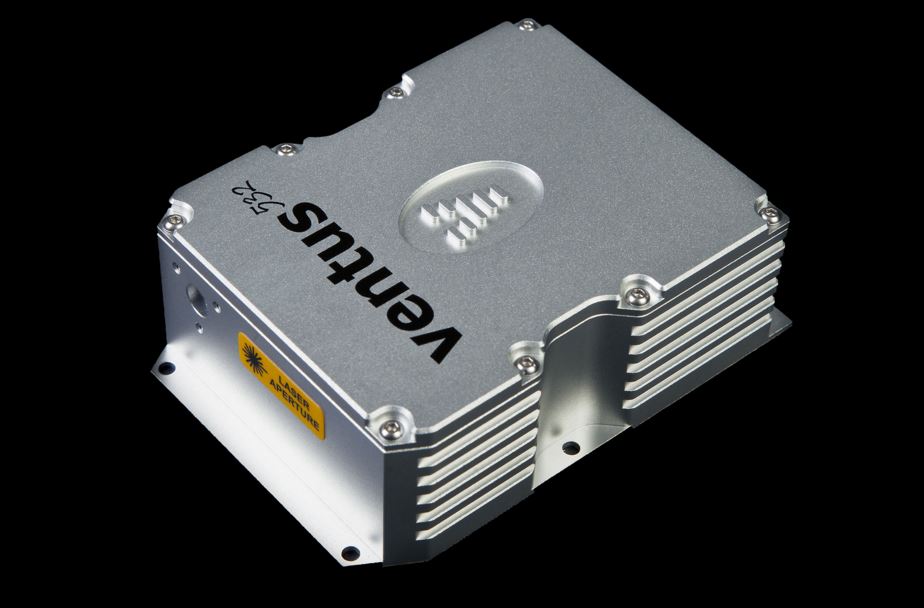 Raman spectroscopy is a non-destructive analytical technique that yields detailed information about the chemical structure, crystallinity, and phase of sample matter. It can also be used to investigate various molecular interactions based on the scattering of incident light. Lasers have proven incredibly valuable as light sources for Raman scattering due to their high intensity and practical monochromaticity. But not all Raman spectroscopy lasers are created equally.

So, what parameters should you consider when selecting a laser for Raman spectroscopy?

Molecules typically scatter most incoming laser light at the same wavelength as that of the source. This is known as Rayleigh scattering. A much smaller portion of the beam – as little as 0.0000001% – is scattered at a different wavelength. This is Raman scattering, and it is this comparatively weak phenomenon that provides insights into the analyte’s chemical structure.

However, molecules excited by laser light on the UV-visible spectrum often emit fluorescence that is much stronger than the Raman effect. This is known as fluorescence background, and it is a common pain point for Raman spectroscopy laser sources.

Background fluorescence is unwanted noise that can arise from a variety of sources, including the excited sample, the substrate, and the optical elements. Fluorescence essentially drowns out weaker signals and makes it difficult to acquire clear Raman spectra, particularly over longer acquisition scans where background fluorescence can saturate the detector.

Fluorescence is an intrinsic process based on absorption. Fewer molecules absorb in the visible compared to the ultraviolet regions – likewise for near-infrared compared to visible light. Raman spectroscopy lasers with longer wavelengths are subsequently preferred for samples known to suffer from high fluorescence background. However, the trade-off in Raman intensity is significant, so there is usually a compromise.

There are benefits and drawbacks to choosing either short or long-wave excitation signals which are typically dictated by sample type. High energy lasers can damage sample materials, but lower energy light sources require longer exposure times which can prove just as damaging. Consequently, the most common lasers used to acquire detailed Raman spectra without damaging samples are 532nm and 785nm light sources.

At Laser Quantum, we offer a series of lasers suitable for Raman spectroscopy light sources. Our foremost product offering is the ventus 532, an industry-leading laser for Raman spectroscopy that is unrivalled in terms of its size-to-power ratio. This is our most compact 532nm laser and it is optimised for success in the scientific industry.