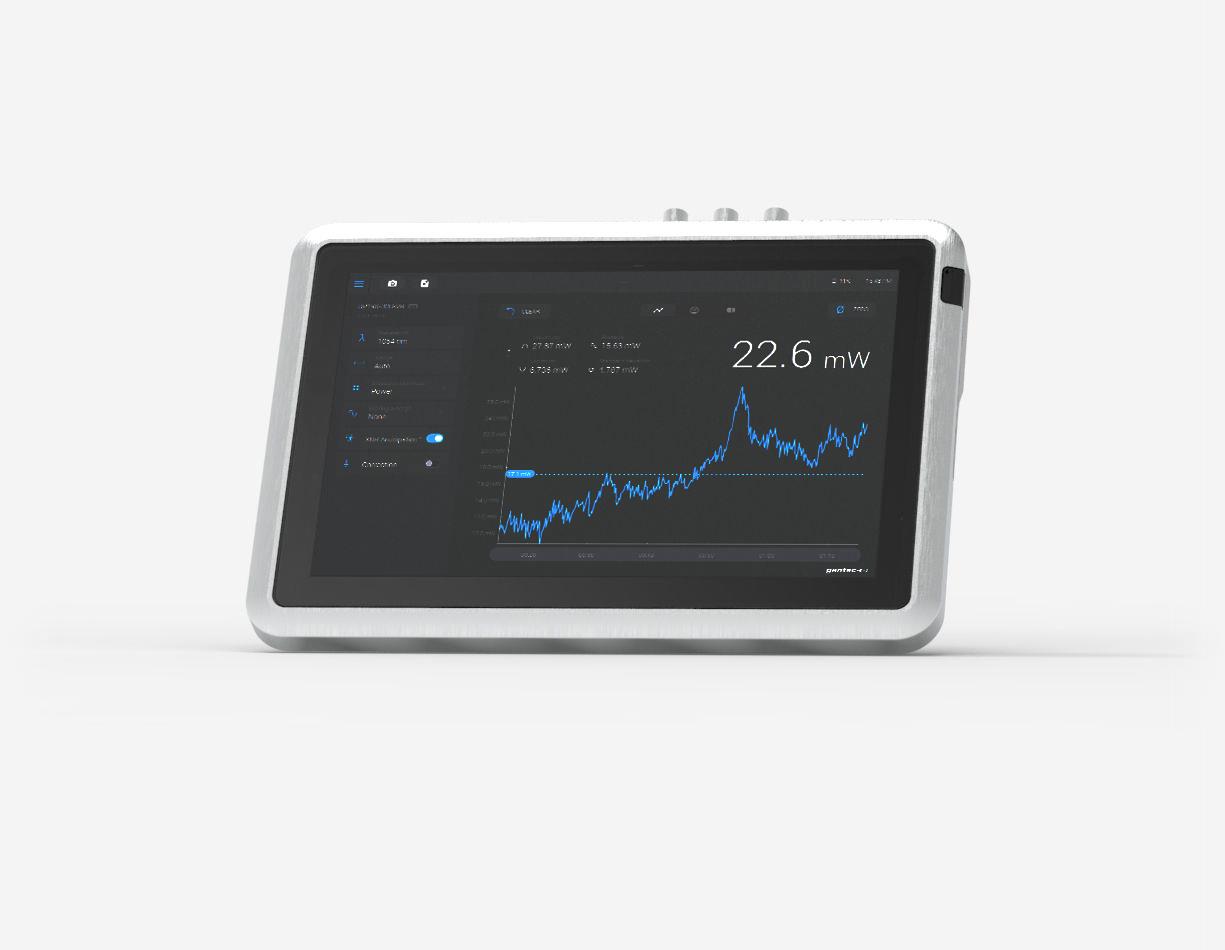 As you may already know, Gentec-EO recently released its new advanced MIRO Altitude display device. It has plenty of new features, the most intriguing one being its XNR AnticipationTM feature.

Let’s start by looking at its name. NR stands for Natural Response. This is the time a detector takes to output a stable signal after a stable laser beam is first in contact with its absorbing surface. The X signifies that the feature accelerates that natural response. You can expect the XNR AnticipationTM feature to improve the natural response of your detector by a factor of 10 (detector-dependant).

Now, let’s take a step back. What is anticipation in the first place? In laser beam measurement, the term anticipation is used when a power measurement is calculated and displayed faster than the natural response of the detector. The process looks at the rate at which a signal is increasing or decreasing to predict the end result.

If you take a laser power detector measuring 5 W of CW power and you decide to increase the CW power to 10 W, the monitor will not display 10 W instantly. Without anticipation, it would take several or a few tens of seconds for the signal to stabilize again and the device would then display 10 W. With the XNR AnticipationTM feature activated, the MIRO Altitude will detect the rate of change in temperature and will predict that the power is 10 W in a fraction of a second or few seconds depending on the detector used (bigger detectors have slower response time), without needing the temperature to stabilize. 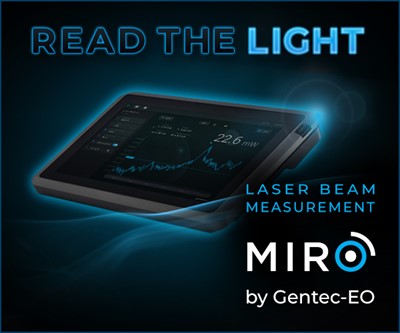 Gentec-EO has its own proprietary algorithm for this purpose. It is the fastest in the industry. The XNR AnticipationTM feature is thus particularly interesting for power measurements in the kilowatt range since the natural response of these detectors can be over a minute.

Simply put, the XNR AnticipationTM feature allows detectors to have faster rise times. However, it may sometimes be useful to not use it. Most cases in which the anticipation needs to be deactivated have a common problem: noise. Since the algorithm detects the change in signal, it can amplify the noise of a measurement. Turning down the anticipation will give you a more stable, but slower response.

Another example for which turning off the anticipation is useful is when you are measuring the average power of a pulsed laser with a low repetition rate. A repetition rate is considered low when there are only a few pulses during one rise time period. In this case, the signal won’t be entirely stable since it will have time to start decreasing before the next pulse arrives. If you add the nervousness of anticipation to this effect, the measurement will fluctuate even more. In this situation, it is recommended to deactivate the XNR AnticipationTM feature and to add a moving average to reduce fluctuations.

In Miro Altitude, the XNR AnticipationTM feature is turned on by default when using power detectors. It can be turned off easily in the measurement settings panel. This feature is not included with energy detectors since they are inherently fast by design (sub-ms rise times).